An owned article is a content value in itself 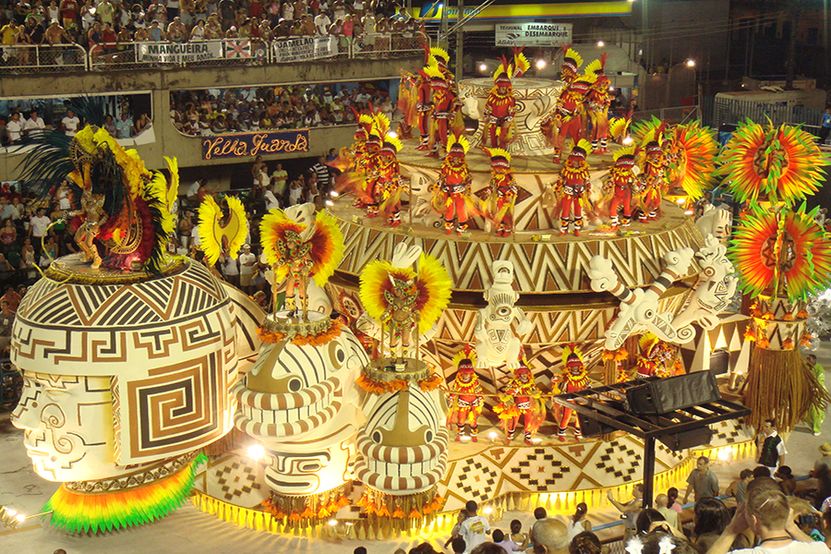 Bylines exist for a good reason, and should only be withheld in specific circumstances

This piece is bylined. It's by me. If you search for me, you'll find me. I've nothing to hide, or certainly nothing to hide that I've attached my name to, or that my name has been attached to in public.

The byline is an important thing: if you aren't willing to put your name to something you're written or produced, at least in a democratic society, it inevitably lessens the value of that content.

A BBC report on Brazil's carnival parade this week made me think of this. It's an interesting look at one of the planet's best known and most visually stunning annual cultural events, an event not held last year, and delayed this year as the country dealt with a surge in the latest COVID variant.

Reading such a piece made me more cheerful. Life is once again doing life, in powerful defiance of the difficult last few years humanity has had to navigate.

What didn't make me cheerful was the absence of a byline on the article. Now, anyone reading this who's been in the news business might reasonably say, "But Rob, it's probably agency stuff which an editor at the BBC has pulled together!".

That's fine, and would be normal practice, especially with content that's really all about the stunning images, transporting this warmth-deprived writer away for some moment - yet the content should still be bylined "Agency" or "Agencies".

However, this article, fascinating as it is about a cultural movement in Brazil, contains an assertion: "Afro-Brazilian religions have come under attack from Evangelical Churches, which mistakenly label Afro-Brazilian deities as demons."

Here is not the place for theological debate, but suffice to say all the Abrahamic faiths have somewhat of an issue with "false idols". Any such god, be they African, or Nordic or Hellenic, and regardless of their role or attributes, generally fall pretty foul of Abrahamic teachings.

As I understand, the Evangelical churches in Brazil are pretty fierce in their faith, and the story of the origin of this labelling of a god is fascinating in itself .

In this important context, in fact in the only context that matters, there is no "mistake".  It might be wrong, but that's a different issue.

I was intrigued by the use of this word, and that no context had been given - this is the BBC after all, an organisation that lowly newspaper people such as I are often reminded adheres to the highest of editorial standards.

Searching in vain for a byline, I then went to Twitter thinking surely I could find a name attached to this article there - journalists are expected to pump out their work across all major platforms after all, and surely this would be the case here. Sadly not, any search vector or adjunct trick I tried failed.

Attribution through a byline is as important as attribution to a quote. There are exception to this rule of course, where safety is an issue, or protection of a source, or a multitude of good reasons - but they are not a default.