Are UK publishers being fair to Big Tech? 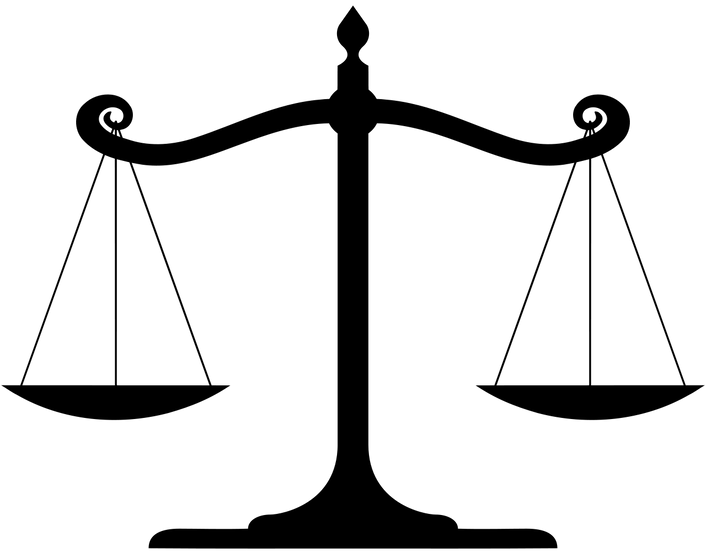 A study commissioned by the UK's News Media Association is coming under scrutiny. Is it as even-handed as it appears?

Setting out the relative positions of UK publishers versus Big Tech platforms last week, Professor Matt Elliott performed an invaluable service in carefully and transparently highlighting the importance of quality news content to such platforms, and how little they reward the providers of such content.

No less than Rasmus Kleis Neilsen , professor of political communication and Director at the Reuters Institute for the Study of Journalism at the University of Oxford, addressed Elliott's work on Twitter this week and to some extent plays devil's advocate. In that, he's doing us all in publishing a service - the inconsistencies in our near-universal view that Google and Facebook are eating our cake and we're only getting what burps they direct at us must be laid bare. Otherwise they'll be laid bare by Big Tech themselves.

By and large, any fair-minded individual will find food for thought in Neilsen's response. One thing I feel it omits is any mention of the cultural aspect of impoverishing a nation's news media and leaving Twitter and Google et al to fill the vacuum: unless local media survives to tell its own stories, it may well be filled by stories told by others, and for English-language countries that can quickly mean US issues disproportionately dominating local conversations. As Elliott puts it "the fact that high quality news content generates wider benefits to society makes this problem acute".

Looking at the demands for Big Tech to pay for content it monetises but does not produce, Neilsen points out that were such a negotiation position taken by a journalist union towards a publisher, for example, it would meet short shrift.

It's a nice point, but we're in an era when the starting salary for a newly minted local newspaper journalist is much the same as it was 20 years ago. We could argue that the media is at least gaining people who really, really want to do the job - as they must with so little financial incentive.

However, the fact is many publishers can't afford to pay more and hope to continue to exist. I read almost weekly of some brave new venture in news publishing, particularly in the US, that has collapsed under "market pressures" - i.e. not making enough money to survive. There are few success stories such as Axios out there, and - to the NMA's point - even fewer in the UK. Something is wrong, and I don't think the blame sits at the door of media companies in the UK or elsewhere.

Neilsen also makes the point that a unilateral withdrawal of content by major news publishers from the platforms could leave a wide open space for new market entrants. Anyone who cares about the plurality of media recognises this as an issue connected to the reasonable demand that platforms pay more for news content - such payments could simply cement the already dominant positions of a few publishers.

If your vision of the future of news is simply incumbent titles competing against each other for eternity then it's not a problem of course - but anyone reasonable doesn't want such a situation.

However, that does a disservice to big publishers. Many of us in the publishing industry, myself included, came through the Big Publisher system. It didn't kill our independence of thought, or ability to see our employers for what they were, yet we benefited from purpose, standards, organisation, mentoring, a brand, and much more. Once we left their employ, we were equipped to do many useful things elsewhere in media and beyond.

So we can recognise that the costs to entry in the news market are reasonably high, and making them higher is not good. But equally, if we're all minnows relying on the goodwill of Mark Zuckerberg to put bread on our table, that's a sad lookout indeed.