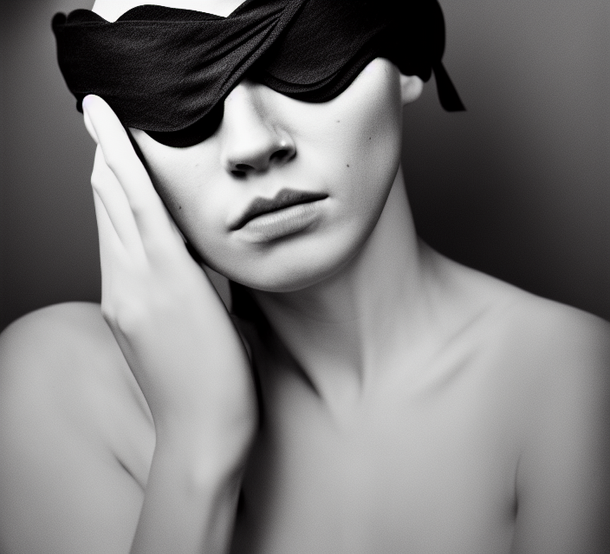 Secret block lists are preventing media organisations from providing their audience with all the material they should be reading, and we, the audience, are the reason.

If you're reading this you're going to be a media professional in some capacity, or at the very least working in a role that has an aspect of media to it.

We are not as separated from the audience we serve as that audience would probably like to think. We are of course the media, "a them" frequently blamed for the democratic world's ills, and all sorts of other ills too depending who has it in for us this week.

Obviously that is poppycock, and even with our role (whatever that may be) in the content creation process, we are consumers of media too. If you're anything like me, you're a full-on daily content feaster, to the point of information gluttony. Many of us in the industry are, which is why we're here.

The reason for making this point is that we can be said to straddle both sides of what is a currently lowering fence - the divide between creators and audience.

Before you continue reading, I ask you to question yourself whether you have a lack of moral fibre, or labour under the burden of a nervous disposition? Archaic terms, but they seem to be the appropriate ones to describe what some advertisers believe we all suffer from.

The full extent of this surely mistaken notion was made clear in the past few days by Piers North, chief revenue officer at Reach and Caroline Fenner, commercial director at Buzzfeed. They explained that the refusal of advertisers to be placed near to any remotely controversial content, or more broadly any bad news, was actually causing funding problems for news coverage.

Well, haven't the advertisers noticed there's a war on? Now obviously you don't want your new campaign for the BabyCharm 3000 Infant Sleep Wave Diffuser to end up bang against the news that NASA has awakened an ancient and malevolent life form after blowing up an asteroid, but equally it is the purpose of news to tell all with fear or favour and inform us of things we should be concerned about. I might not be in the mood to buy a BabyCharm 3000 after reading about our impending galactic doom, but I'm not going to pin the blame on BabyCharm.

Flippant I know, yet it is exactly this that has caused creation of these awful blunt-instrument keyword-driven block lists, block lists that trigger at even the slightest whiff of trouble, without the kind of context that the tech does exist to understand. We can only assume this block list behaviour exhibited by some advertisers is based on solid click-through research, rather than the impression they appear to have that we are all frightened turkeys who thinks the whole world is out to give us a stuffing.

If this belief about the shockability of audiences is true, then the quality of our information is going to suffer, creating a nasty little spiral of ignorance. If someone of the stature of Reach find it hard to shoulder the costs of sending a reporting team to Ukraine because advertisers run from such content, then surely no advertising supported media business can approach any remotely difficult content without second thoughts.

Then we won't be able read or watch such material, only having access to that type of suitably soothing content that lulls you into the mood to buy, or to register positive brand recognition.

That's not a good situation. And advertisers and marketeers sit on both sides of their fence too, so they must think on this.

It's nothing new of course. My first introduction to the reality that it was advertising that paid our reporter wages came early in my  career: a harassed news editor (there is no other kind) strode up to me shortly before publication of a story about a number of private healthcare companies using sharp practice to duck their obligations.

Him: Have we hit up [a private health company]?

Me: No boss. Not for want of trying though.

Him: Well thank god for that, they've got a full pager. Sod 'em, but it saves me a phone call.

Yet the difference is now, for many media businesses, advertising is now the only source of income. Many of us would like to see the research that backs up the assumptions being made currently about content and advertising. It is 100% certain that, as Neil McIntyre of Endava, said, it's “taking a sledgehammer to crack a nut”.