Breached paywalls - do publishers have to just live with it? 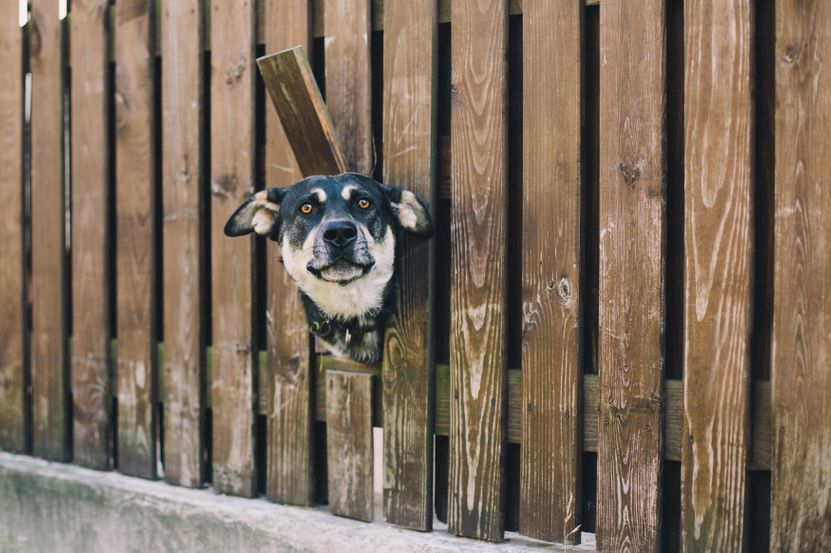 It's a reality for publishers that paywalls are an eternal battle of poacher and gamekeeper. In a broken ad market, they are the difference keeping some titles alive.

News emerged this week that the Guardian is to begin trialling a paywall on its news app, a U-turn of sorts for an organisation that has often zigged on the matter of paid content where rivals have zagged.

Meanwhile, the next day, business news site and resolute paywall zagger Quartz announced its own zig by revealing it is dropping its paywall.

Big switches for the two, who over the years were clear about their (former) opinions on paywalls. It is no small irony that both those stories were broken, err... behind the FT.com paywall.

Can anyone agree on paywalls?
Even this far into the digital publishing revolution, the fact that paywalls continue to be such a point of differing opinion among publishers new and old, and even among similar and well-established brands, tells us much.

In the case of The Guardian, it has seen significant success in recent years with its voluntary "reader supported" model, which has been highly effective in helping slash the annual contribution made by its non-profit owners The Scott Trust to the Guardian Media Group coffers.

Since a revised commercial strategy and drive into digital was brought in a few years ago, the Guardian has churned out record revenue numbers and readership figures, as well as racking up mountains of awards for what it does: t'was us, in fact, who presented them with a very well-deserved News Provider of the Year gong at the recent UK Journalism Awards.

There are certainly enormous numbers of people who believe enough in The Guardian's brand and its journalism to pay for it online, more than 1m in the UK and beyond - 50% of its paying readers are outside the UK. But in light of the paywall announcement, is this dramatic turnaround not regarded as quite enough, or not happening fast enough? Or is this a natural progression in an era when you can subscribe to everything from lunches to laundry services?

Personally, I'd expect to see some hybrid model emerge in the next year or so, and the income itself to do most of the talking inside Guardian Towers.

Compared to the mighty Guardian, known by millions globally, for a much smaller and more focused title such as Quartz such reader loyalty is perhaps harder to count on. It serves 25,000 subscribers in the very different journalistic space of business publishing where competitors are more varied and histories shorter.

Its conundrum though is clearly equally as challenging, thus Quartz will tear down its paywall and throw its content doors open to all - maintaining a premium newsletter service for its existing and new subscribers who want to know more.

Of course, neither are relying on ads to keep the ship afloat. Until the online advertising model is fixed and death by search engine algorithm stopped, publishers who already have readers contributing directly to the kitty will treasure them like gold reserves.

By hook or by Google
All this activity brought me around to thinking about the much resented (in media circles) subject of paywall breaching. Not by myself of course, laden as I am with subscriptions and being from the half of my family not deported to Australia to act as QA for dangerous wildlife.

However, it's not a secret to any of us that many methods exist for getting around, over, or through a paywall.

Back in the day, Bugmenot was a major password exchange centre, where users would actively share their logins with other users for typically free(ish) services which were perceived as having annoying or unnecessary login procedures, in a spirit of mild rebellion or against sheer login fatigue.

It seems to have lost most of its utility now, perhaps as detection methods have improved, or the sites beyond made it a requirement to verify an email before subscribing a user. Nevertheless, if people want to post their login details online, well... there's nothing actually stopping them.

However, there are still some surprises without using sharing services. It will likely come as no surprise to GPP's industry expert audience to know that at least one major UK publisher's sites can be accessed fully just by firing up Incognito Mode browsing - a fact widely known by their editorial staff, and so we assume all their friends and family.

Then of course, anyone who frequents social media would probably not take long to discover advice on how to access paywalled content. One such service, 12ft Ladder, recently bubbled near the top of a Reddit forum which has more than 20m subscribers. (An added irony of course is that Reddit does not itself need a login or paywall tool to read - anyone can see it.)

So what is this thing which breaches paywalls? Is your database under threat? Are logins out in the world? No. In fact technically 12ft Ladder does not really breach your paywall - it's more like letting you look through the shop window, than into the shop itself.

And, perhaps to no-one's great surprise, it can only do so because of the knots publishers have had to tie themselves in to keep Google happy. Let me explain...

Agreement under duress
When Google formerly told aghast publishers it would not list pages which were behind paywalls, an agreement was arrived at where pages behind paywalls would be indexable by search engines, and the article would be readable if the user clicked the headline from Google - which meant content was technically in fact being displayed outside the paywall, just not in a way readers would see it if they had gone direct to a publisher site.

It's an ugly middle-ground which, not for the first time, seems to benefit Google more than anyone else. However, for publishers it was a means by which to keep what they do in the all-important search results, without cutting their own throat and being forced into removing the only thing which they could rely on to bring them income: a paywall.

The man behind the 12ft Ladder Thomas Miller says, "I believe Google Adwords killed the web. Google Adwords incentivized sites to peddle SEO optimized garbage. Sites who aren't are forced to optimize for email capture so they can market directly to you. Search results now show "news", ads, and SEO spam instead of surfacing information."

He has a point, and when a basic Google search seems to surface more ads and other Google group products than information, it's very frustrating. But we all have people to pay, and those people have families, and most of them are out there trying to produce content of quality and interest. It's not the fault of publishers that the ad market is broken, and a paywall is, for many, the only thing keeping them afloat.

It's a certainty that the current state of digital publishing will undergo yet more fundamental changes in the next few years - we believe for the better. In the meantime, don't be shocked that some people want to get to your content by any means necessary.

In some ways it's a compliment, and can we say with angelic certainty that such under-the-wire traffic isn't included in marketing figures?