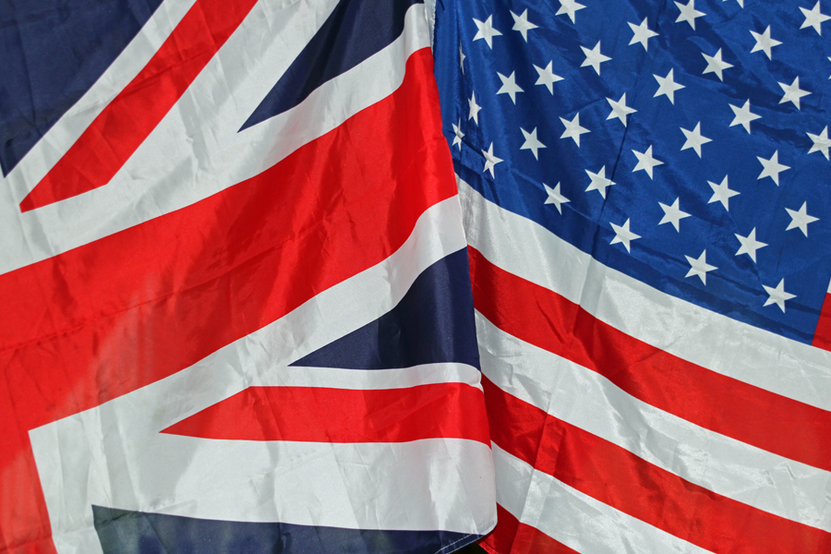 US publishers such as the New York Times and Washington Post are actively expanding their readership in the United Kingdom. Are they a threat domestic publishers can ignore?

The Washington Post has reaffirmed its intention to expand its staffing footprint in the UK, making at least two (more?) American tanks on the country's media lawn, along with the NYT.

We're also told that the much-heralded-but-yet-to-launch Semafor, and the Insider network (which has already recast its UK editorial aims), are similarly aiming to gain subscription readers in the elusive but lucrative "college educated" sector of new markets.

The NYT and Washington Post are both establishing a global hub network, with editorial teams in London and other centres such as Seoul taking over operational control during the portion of the working day when the main US readership and editorial offices are asleep. This aspect of their operations is clearly designed to bring a global news coverage capability, an "always vigilant" newsroom chain that can publish and update 24/7.

It seems to be the case that the NYT and WaPo are gaining new English-speaking readers from these audiences. I can only talk of the Wall Street Journal as a frequent user, yet for coverage of international affairs it brings a depth of reporting that only those tasked with the care of wealth can produce. I do not mean this as a bad thing.

If your political sympathies somewhat align with those of the NYT or WaPo, then you will surely find good reporting. And even if they don't align. They are professionals after all. Obviously this isn't all one-way traffic: The Guardian continues its trajectory of growth in the United States, along with a few others.

Yet it is the threat to the domestic market that is my primary point of thought here. Both the NYT and WaPo have expanded staff numbers in London, who report on the UK, and could it be they intend to take a slice of that "college educated" domestic news market?

It's a steep challenge, and like the saga of UK grocer Tesco heading off to hawk its wares to Uncle Sam, it's one fraught with perhaps unexpected cultural challenges for the editorial teams (let alone the business teams).

Having worked in editorial under a London/Glasgow satellite newsroom system, with me being on the Scottish side of the system, I can tell you it's not an easy balancing act to perfect.

How much a US publisher can discern, adapt, and make the decisions necessary to provide the kind of truly relevant and culturally rooted news coverage in a complex market such as Britain remains an open question.

London gets Scotland wrong quite often, hence the big UK publishing operations in Scotland tend to enjoy a large degree of autonomy, with the necessary trust being placed in the staff on the ground.

We've already seen the NYT make some serious mis-steps, such as failing to understand the importance of pantomimes to the British theatre economy, a number of which crimes saw our own Times (of London if you please) respond in print.

It's not a challenge of technology which makes cutting such market inroads difficult. In fact, it is the opportunity that technology brings that makes such options available to ambitious publishers.

However one only has to be familiar with the posts on a well-run local area Facebook group to understand the granularity that's required to truly understand a locale. The only regret there is that groups tend to be hosted on FB!

Currently the main opportunities in UK news media would seem to be those of format - we as yet have no domestic version of the scale or success of Axios for example. It's not easily imaginable that a US (or other non-domestic) entrant can seize that area and expand, but it's not impossible.

There must not be complacency among domestic publishers, but ambition.