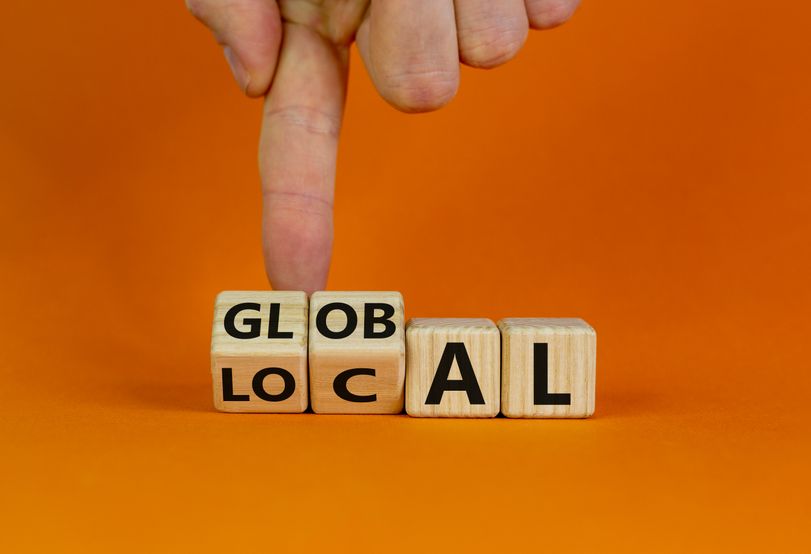 A strong local media makes for a strong democracy. The very pillars of what make us strong have been eroded in the last three decades. It's time to push back.

I was very interested to read a piece in the Columbia Journalism Review this week, outlining a view on the role Google and wider technological changes have played in undermining local news - but also candidly pointing the finger for declines in local news organisations at issues existing well before Big Tech turned up.

You can read the piece  here, but it is set off and running by the view "The decline of local news is a tale often told against the rise of Silicon Valley. But equating the shuttering of local newspapers with the flourishing ad business at companies like Google and Meta (formerly Facebook) doesn’t get the story entirely right."

Essentially it says Google isn't wholly responsible for the sickly state of some local media: the cracks started well before Big Tech during the rapid amalgamation of local newspapers by larger buyers decades ago looking for efficiencies and quick returns on investment. Anyway, it's a thought-provoking read.

I'm not a romantic about journalism, the best journalism should be required to make money - if you can't attract eyeballs and brain cells, you're doing it wrong. However, it's easy to see the links many newspapers had with their communities was damaged during that period, much by loss of actual reporters living in and reflecting the concerns and interests of their local communities.

That was then, this is now. So where do we find ourselves at the moment? We'd like to draw your attention, if we may, to this curious patch of the internet.

This is Google's News Showcase. How anyone would end up here, unless they were, like me, actively trying to find how local media is surfaced by Google in a concentrated form, is beyond me. Maybe Google will tell me this area gets hundreds of thousands of hits every day, by ordinary people wanting to know what exactly is happening in Coventry, Truro, and St Andrews this week - the lesser-spotted news nomad, or a dedicated connoisseur of lower court proceedings. I doubt it.

The fact it exists at all is indicative of the problem a global search/advertising/B2B/B2C/everything else giant has in showing it cares or understands the necessity of local media and local democracy: "Here's a load of local news that shows our commitment to local journalism!"

That apparent commitment is of course burnished by money. What, for Google, are paltry sums, are pocketed though a variety of "initiatives" and sponsorships by news publishers, if not gratefully, then with at least enough grace to kick the issue of who pays for news a bit farther down the road.

Of course the News Showcase can be configured to surface useful content, but that's not the point and I suspect the number of people who do is tiny, outside of simple location data.

News is a marginal game for Big Tech. Advertisers don't like news. News brings in troublesome politicians waving accusations of bias - all part of the cut and thrust of journalism - but not a place Big Tech feels comfortable or can act responsibly, given its penchant for clumsy automated moderation.

What to do then? Brains immeasurably superior to mine are working on solutions, yet some things feel obvious. Online advertising must see a greater amount of revenue wash towards publishers, big and small. Perhaps some metric of a desirable number of local reporters to population-by-area could be established, in return for a qualifying subsidy from a pooled fund mandated by government.

I'd like to read a local news website that reflects at least some of the character of the area in which I live, for better or for worse. For that, it must be properly resourced. There's little out there that many of us are willing to pay for at the moment, with some exceptions.

As for Google, "Do No Evil" went out the company window long ago, but at least it could stop with the "See No Evil" too.