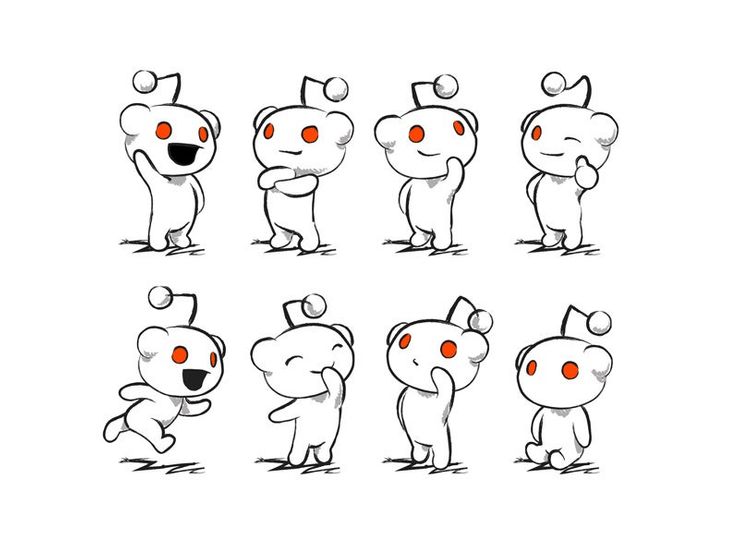 Reddit once styled itself "The Front Page of the Internet", but can it stay relevant if it goes public in 2022 or will it make headlines for the wrong reasons?

Reddit has approached banks Goldman Sachs, JPMorgan Chase and Morgan Stanley to gain their backing to float on the stock market in 2022, it was confirmed last week.

In order to support such a valuation, Reddit needs to book annual revenue of around $1 billion - and it's still some way off that mark, even having last year dumped programmatic adverts for adverts purchased only through its own ad platform.

Reddit, with a history of being "anti-publisher", has also launched an initiative with analytics firm Newswhip to enable established publishers to discover trends, stories and comments more easily in order to build a Reddit strategy. Going public will quite possibly see it look at relationships with some publishers more closely. There's also more than a few newsrooms that use it as a source for material.

What is unique about Reddit is that many of its users,  styled as Redditors, feel a sense of ownership and participation towards the site that sets them apart from, for example, someone with a Facebook account, a Pinterest user, or your average Twitter witch hunter.

If you only know of Reddit through the recent wallstreetbets "Ordinary Joes vs Wall Street" stock trading phenomena, then you don't know Reddit.

At heart, Reddit is a forum-style message board, with 52 million daily active users - a figure dwarfed by the likes of Facebook. Around a half of users are US-based (UK users are around 7-8% of the total). Against the trend with most other large platforms, excepting TikTok, Reddit is still strongly gaining users.

In many respects, it's more like the internet of the past. Each one of thousands upon thousands of active Subreddits can command a loyal audience, and the more specialist the subject, the greater the sense of participation and usefulness.

If Dogs with Jobs is your thing, or making bread (Breadit. Geddit?) or the Austrian School of Economics , then Reddit has something for you. Name a topic, you'll likely find something on Reddit, because other people are interested in it too.

Interestingly, each community has its own moderation rules, which can be as loose as Reddit allows, to as strict as moderators choose.

The truth is that the worth of Reddit is in its unpaid moderators, the people who manage and tend to each of its thousands of these Subreddits, and its millions of contributors, who provide the content that keep eyeballs on screens. Without them, it's a slightly clunky platform with a nice logo.

It is these people who make that $15 billion valuation.  Reddit is nothing without Redditors.

On occasion, this sense of ownership makes itself felt right into the company's HQ, termed, of course, as "meta events" by Reddit theorists. Witness the firing of Ellen Pao , when thousands of Subreddits took themselves private, the recent COVID misinformation rebellion , or simply the continued and frequent posting of Tiananmen Square imagery, in protest at Chinese-owned Tencent buying into Reddit in 2019.

Right now, the Subreddit Antiwork "Unemployment for all, not just the rich" is flying high, with 1.6 million subscribers, as people reassess their working lives and conditions in the light of the changes brought about by the pandemic.

Ironic then, that the participation of such people in Reddit is what makes the $15bn IPO valuation possible.

Typically, as we've seen, a stock market listing is often the end of idealism for a tech company - enter the suits, exit the kindness and fun.

As Reddit seeks monetization, it runs the risk of alienating its users. Many Subreddits are not attractive to advertisers to say the least, but it is in the many, not the few, that the secret for the continued strength of the site dwells.

Reddit will have some battles ahead, and it will need to win them with Redditors, not against them. Loyalty arrives on foot, but leaves on horseback.