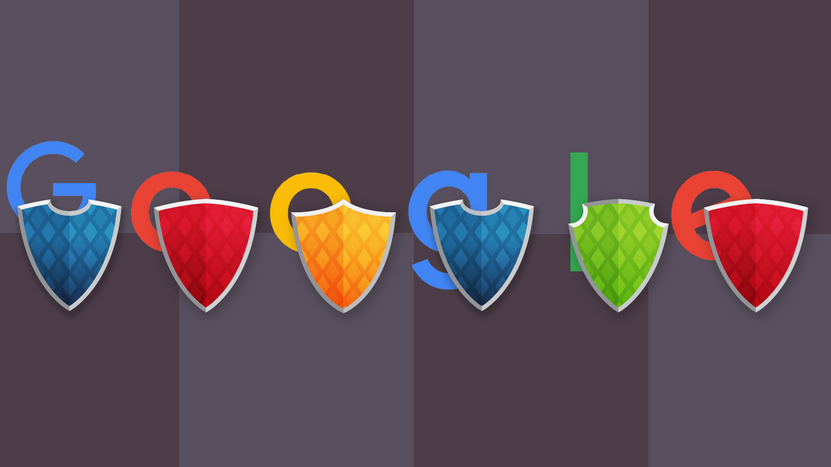 As Google feels the need to justify itself more loudly than ever on multiple fronts, should we just accept they long ago forgot the essence of their goal to "organise the world’s information and make it universally accessible and useful"?

Speculation about the slow death of the quality of Google Search still seems largely in contradiction to the rude corporate health of Big G itself. Even as it announced a slow in growth last week, the numbers are still huge: $69.69 billion in second quarter revenue alone, with net income at $16 billion. YouTube alone saw $7.3 billion in advertising revenue in that period.

From the macro to the micro. The Corbidge Household Management Acquisition Company was searching for advice on bakeware last week. The decision at hand concerned the purchase of either a metal cake tin, or a silicone cake mould. Which one was most suitable for the project being planned?

A straight Google search was not a pointless exercise, yielding three fairly good top results, only one of which was trying to affiliate-sell me stuff. Then we had six ok-ish results, and a marketing blog for a company selling silicone bakeware as the tenth result. We got to page five before there fully ceased to be much in any result of relevance to a decision, rather than a purchase, but it had got patchy before that.

Personally, not enough information for a risky cake bake to get the greenlight.

Appending "reddit" to the same search proved much more fruitful. Two pages of solid results, across a number of the site's specialist discussion boards, each response written by a human, and upvoted for relevancy by other humans.

With such a wealth of curated information and discussion I felt more than able to make a decision, and the cake bake was back on. There may have been some clever marketeer inserting links here and there among the comments on those results, but it's hard - Reddit moderators are a pretty zealous bunch.

The sweet irony here is that searching Reddit posts is much easier if you use Google: Reddit's own search is pretty awful. Search company better at the actual mechanics of search than social forum company at search? What a surprise. But at content that's been curated properly - Reddit wins.

Google does not provide the best search experience.

Google is on the defensive across a wide range of fronts, so the perception that the quality of search is declining is an important one. Search is their very core, even as they relentlessly diversify into other market areas.

So we see Google saying things such as "on average over the past four years, 80 percent of searches on Google haven’t had any ads at the top of search results." . If they'd said that back in 2004, you'd read it one way, in 2022, you read it quite another.

Anyway what does this have to do with our collective industry relationship with how people use the internet?

A defensive Google is now handing money over to publishers around the globe. The money is welcome of course, but it's only treating the bite while ignoring the gargantuan mosquito. It's also defensive money. We can all see that. Yet the actions of a defensive Google are stifling innovation as the business largely fails to innovate itself. One can view it that Google now is the status quo and whatever money it disburses is serving the ends of reinforcing the status quo more than it is helping end it. Everyone in publishing knows that's not a good thing, deep down.

The consumer is mostly (although not totally) apathetic to this I believe, even as the body politic has woken up to it. On an individual level, I see many friends from the hybrid tech/publishing slot I occupy turning to other options. One of my machines uses only DuckDuckGo on MS Edge as an experiment in trying to escape Google's shadow to see what difference there is. The quality of our search lives has not particularly declined.

For now, it's important to remember that Google is the first such business of its kind and anything that it wishes you to believe is "systemic" is no such thing, it's merely where we are now.

There is the comforting thought, that, however hard you think about it, the future tends to not be as expected.