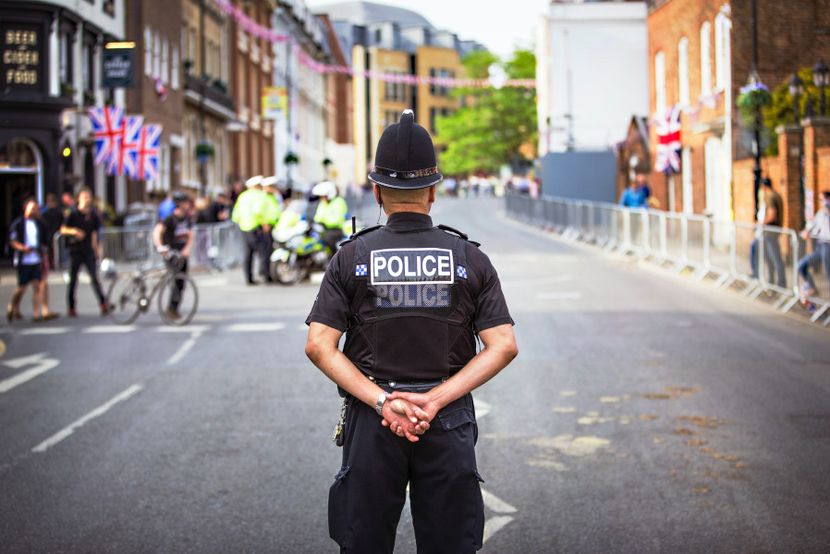 Starting out with good intentions can lead to poor outcomes. That is exactly what is happening with the College of Police and their guidelines on officers' associating with journalists.

Elements within British policing believe that officers should declare any relationships they have with journalists, in the same way they would declare a relationship with a convicted criminal.

The College of Policing, the organisation that provides guidance for the forces of England and Wales, has issued advice that officers must declare any potential conflicts of interest, including their personal associations.

It has emerged in the past few days that an annex exists listing the types of associations that must be declared, and that annex includes journalists. A number of forces are understood to be following this guidance already, although some are resisting, such as the Metropolitan Police.

It is possible that the College of Policing is alarmed at the rise of political extremists using the cover of journalism to widen their audience. However, it should be fairly obvious to any serving officer what the limits of such relationships are. If it is not, then that is a wider societal problem.

Or it could be the case that the College of Policing wishes to stamp out even the slightest trace of officers accepting money for information - a blight not unknown in the UK but certainly not operating at the level of the plot in LA Confidential.

It is to be assumed that the result of such disclosure with be the further stretching of ties between law enforcement and media. On the local level, as far as many local news organisations are concerned this relationship is already effectively broken: many rely now on slightly rewritten police press releases and court reporting for any sort of official word on policing activity.

If the police have information to give people, it's not getting out - despite there being more police PR staff than there are reporters in many areas of the country. PR and genuine policing information are not the same thing.

There's a risk to police officers briefing reporters, but on the other side of the equation sits the risk of a poorly informed public. Poorly informed people can come to believe some unhelpful things, and lack of information leads to estrangement from the police among the law abiding majority. For example, the police are amidst a PR slump right now over public perception that most thefts don't even warrant investigation: it might be useful to hear their side of the story.

By way of an example about how such "informal" relationships can work, I can recall a couple of reporters in a newsroom where I worked who possessed a "special number".  We worked on some very sensitive stories that concerned matters of national security, and it was possible for a known reporter to call the special number and contact a representative from the UK Intelligence Services. If appropriate, someone from the Intelligence Services would brief, off the record, about specific threats, or groups of interest.

It's hard to see a system such as that working any other way. Too much formalisation would result in it ossifying.

That leads us on to the fact that policing is also politics. It has always been so. To gain promotion to the most senior of ranks within the police it is necessary for the most part to play the political game, and play it well.

Senior police officers are rarely allowed to respond on the record to the criticism levelled at them by politicians, even if the politicians had a hand in the problem they are criticising the police for not handling. The off-the-record briefing by an officer to a journalist can serve to remind the public that there are many sides to a story. Do the police wish to abandon this conduit of information?

It is be hoped that sanity prevails, and the recognition that although associations between the media and serving police officers isn't always a healthy one, in the vast majority of cases they will be.

Anyway, it's not as if local reporters can afford to pay police officers bribes anyway. But that's another story.