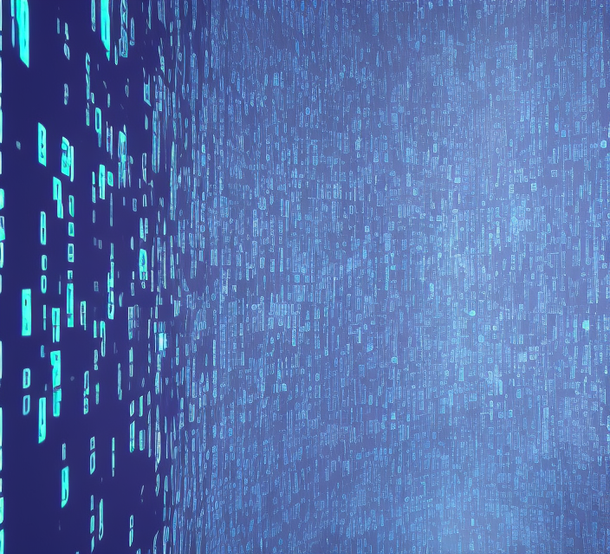 Scanning a random international sample of 100 publishers' WordPress sites reveals that just under three quarters (74) have not yet updated to the latest version of WP.

Just over a quarter, 26, are running on the most up to date version of WP, version 6.1.

Overall, of the sites surveyed by GPP, over 60 also carried identifiable security vulnerabilities as reported by the official WordPress scanning tool.

Earlier last year, the same scan revealed, that of 114 sites in the representative selection, 82 sites were not running on the latest 5.9.2 Wordpress version, and over 65% carried identifiable security vulnerabilities as reported by the official WP scanning suite.

Broadly, an overall trend continues for sites being moved off WP by larger publishers.

From the research, publishers struggle with "housekeeping" tasks such as a WP update for one of several reasons, or combination of them: