Ready to be ready: changing landscape ahead for publishers 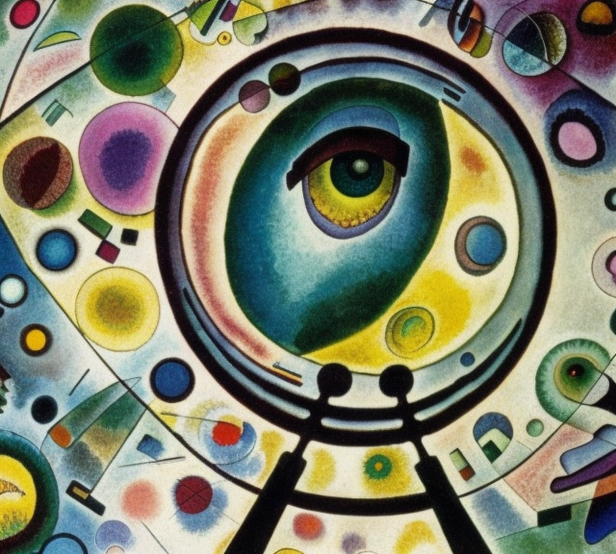 Will stricter content rules see the platforms play it safe? The consequences of doing so could be beneficial to our industry.

We're all readying ourselves for next year in the publishing industry, in the certainty that things will be uncertain.

This is not a bad situation, as a recent meeting of the UK's Press and Publishers Association demonstrated to me, with topics from the Digital Markets, Competition and Consumer Bill, to BBC Competition Regulation all under discussion.

As in many other countries, the UK is finally seeing legislative steps to reign in the power of the largest social platforms and increase their accountability. The results of this will only be evident in the application of such legislation and will take some time to filter through and show any meaningful benefit to the publishing industry.

Second-guessing how the giants will respond to this changing digital landscape is not easy - and to a large extent it doesn't matter. We're seeing Meta pull from its top drawer petulance play in the US, where the threat of withdrawing news from Facebook has made legislators delay on the Journalism Competition and Preservation Act that is meant to help publishers team up to negotiate payments from tech companies.

This will be a defining battle for Meta - being fought as it is on their US home turf. It will happen, in some form.

It's worth adding something here, since most layman takes on the 'cash for content' deals between social platforms and publishers do not add the context: the premise of such deals is generally assumed to be that the social media companies have used, or are using, the publisher's content to make additional revenue than if they had not, so should pass on some of that extra revenue to those who made the content. I.e, if I sell my ads on my search engine for extra money, because they are placed next to a relevant story that pertains to the ads, then the story writer should get credited some value for that that extra revenue. Versus, say, just the implied value of putting a link to a story in place. It's not a transformational piece of information in the argument, but it is important to be aware of.

Anyway, aside from the above, more importantly the laws under consideration place a responsibility on the platforms to monitor content. It could be that the threat of punitive action against the platforms for the type of content they surface sees them go super cautious, and put all their users' default settings at maximum safety level. That's a problem right there, as most users rarely venture into the settings function of whatever platform they are using. Yet it is more a problem for the platforms than the publishers.

YouTube can furnish us a good example of this. During the Covid crisis, YouTube imposed a set of rules for coverage under the COVID-19 medical misinformation policy. Not hard to see why they might do such a thing at the time, however in the post-pandemic landscape the rules are arguably now preventing reasonable discussion of what we just all went through.

One such example is that of a popular YouTube channel dedicated to health matters, with a host who - on the face of it - does an honest job analysing Covid stats and long-term vaccine results, amongst other things. The host is of a high medical qualification and appears to have solid groundings in their subject and their ability to interpret the stats used - however, it is patently clear they can make only minimal comment for fear of action against them by YouTube.

All this has the inevitable effect on a viewer of devaluing the platform as an information source. And, as a result, seeking additional information and content produced by the publishing industry.

The inability of platforms to make a set of rules that can encompass content about Angora rabbits to content about a world-changing pandemic is not surprising: they won't admit that is it impossible until they have to of course.

The only response to this shifting scenario is to continue to do the thing that publishers know how to do: create the best possible content for consumption in whatever aspect of the media terrain they occupy, while making sure those organisations who lobby on their behalf, such as the PPA, are supported to the fullest extent.

Separating noise from opportunity is always a difficult thing, and the publishing industry has seen a lot of noise in recent years.

Concentrating on the thing we do best, while keeping an eye on the bottom line, is vital.

ChatGPT will never go through the Looking Glass