Saving local journalism one committee at a time 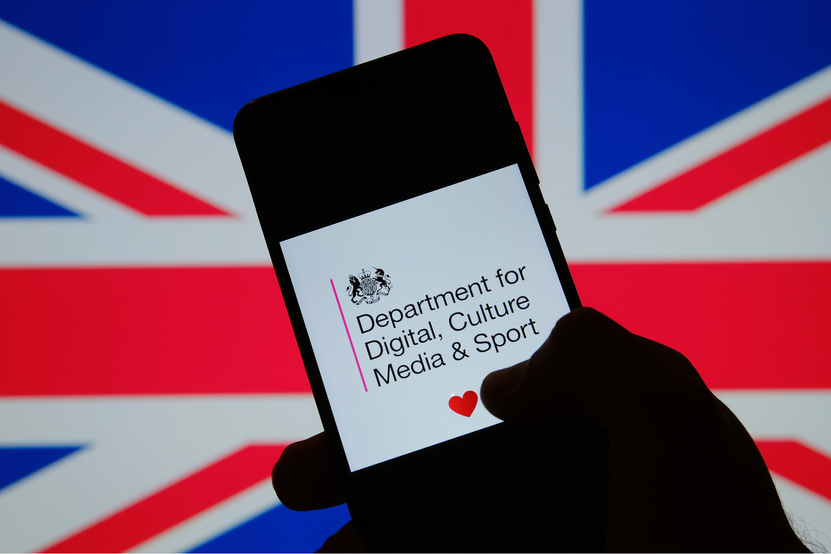 Watching the DCMS select committee hearing into the "sustainability of local journalism" shows that MPs are very well aware of the hard situation the UK publishing industry is in.

Concerned about the challenges faced by local media in the UK, the government's Department of Culture, Media & Sport Commons Select Committee decamped to the Cardiff University School of Journalism this week to question six people with stakes in the UK's publishing future.

To its credit the committee includes several MPs with professional experience of the media industry, such as Julian Knight MP  and Simon Jupp MP, and has proven itself - at least as I can judge on the sessions I personally watched - to be a suitably independent scrutineer of the topic. Still, this is local journalism they're trying to rescue, and it's not an easy task.

They heard first from David Higgerson, Chief Audience Officer at Reach plc - the UK's largest publisher. Everyone in the industry knows the scale business Reach is in, and how being big keeps small titles alive in this news consumption transition we're seeing, and Higgerson calmly laid out some hard commercial truths under questioning. If anyone on the committee was looking for some sort of whipping figure, he wasn't their man, with disarming talk about how hard it is to get local news paid for while firms like Meta trumpet their supposed 'town square' credentials.

Higgerson couldn't escape an accusation people enjoying free news have levelled at ad-driven sites like Reach's: pop ups and distractions. Jupp asked Higgerson why he kept getting "bombarded with questionnaires in front of his content" on a Reach-owned property. Higgerson did what any of us would do - could he possibly provide a screenshot?

"I'll do some screenshots if I can find how to do that on my laptop because your website crashes it," replied Jupp. Is someone running IE6?

We also heard from Paul Hutchinson, the engaging co-founder of The Bedford Independent. He highlighted the curious case by which government public service advertising spend was not available to online-only publications such as his, even if its audience reach was the largest in the area it serves. Some adjustment of out-of-date rules is clearly required there.

Professor Natalie Fenton from Goldsmiths, University of London, weighed in with some grim evidence regarding the dearth of information people could access about the work of local elected authorities, and the glut of Press Releases being published as news. When this is the case what else is to be expected?

The second part of the hearing saw reps from progressively larger and more, dare I say it, insulated organisations.

We had Rhodri Talfan Davies,   Director of Nations at the BBC (that mid-sized non-profit beast), and Tom Morrison-Bell,   Government Affairs and Public Policy Manager at Google, and John Severinson, Head of News Partner Development, Europe at Meta, representing the two full-on technobeasts.

A small flea-in-the-ear moment occurred early, as Kevin Brennan MP quoted an Ofcom report from 2019 which stated that 1 in 10 external BBC links took readers to a UK newspaper website. "What is the situation now?" he asked BBC bod Davies, who didn't have it to hand which is a pity because it would be useful data to measure the parity of the BBC's actions and words. He was directed to provide this data in writing.

It was difficult not to like Meta's Severinson - which is maybe why they employed him - but he has worked in publishing, and demonstrated what was an unusual level of candour for a representative of Meta in a public hearing.

"Why is digital advertising providing such a poor substitute for print ad revenue for local news?" Brennan asked him.

After setting out his own not-unimpressive publishing industry career background and providing a potted history of the disruptive effect of technology on the industry, Severinson explained how great Facebook was at advertising from within its walled garden.

So, asked Brennan, should local newspapers then rely on the advertising abilities of platform giants such as his? "That's a million dollar question" said Severinson*. And he's honest in that. He followed up by explaining his own attempts to build an online ad-funded content business had not gone so well in his native Sweden. Now, he said, everyone wants us to help them sell subscriptions. They are just here to help.
*Facebook revenue for 2021: $117.9 billion

The committee refused a Google request to make a formal presentation  on what Google does for news, and Morrison-Bell came under questioning from several members. On the subject of fees, he at one point stated that for every £1 that falls into the Google advertising product pipeline a publisher may have in place, 70p to 95p should end up with the publisher.

Referring to the 2019 Ofcom report, which had carried a figure of 69p in the £ of revenue generated, why was there this much wider range, asked the committee.

"What it boils down to," said Morrison-Bell, "is how much of [Google's] service you use. The more you use the less you get."

How many publishers got the top percentage deal, asked Brennan.

Quoting Google's own research,  Morrison-Bell said the that the top 100 publishers across Europe keep "closer to 90%". So the smaller you are, the less you get, asked Brennan: "Yes, but I'd say you're getting a service in return."

One moment of brevity came as Dr Rupa Huq MP (Labour) asked Meta's Severinson if Facebook could stop showing her Conservative Election adverts. One was reminded of US Republican Congressman Greg Steube of Florida demanding Google CEO Sundar Pichai explain why his campaign emails where going into voters' spam folders. Except it was British, and she was less angry, and he is less powerful, and it wasn't confrontational and silly. There is that.

One can't help the feeling that despite the most earnest and able of efforts on the part of these MPs, when you're negotiating with Google and Meta, you still aren't really negotiating at all. Does the farmer have power over the sky as he shakes his fist at it in a drought? Or is the promise a few extra raindrops enough to make the problem go away for another year?