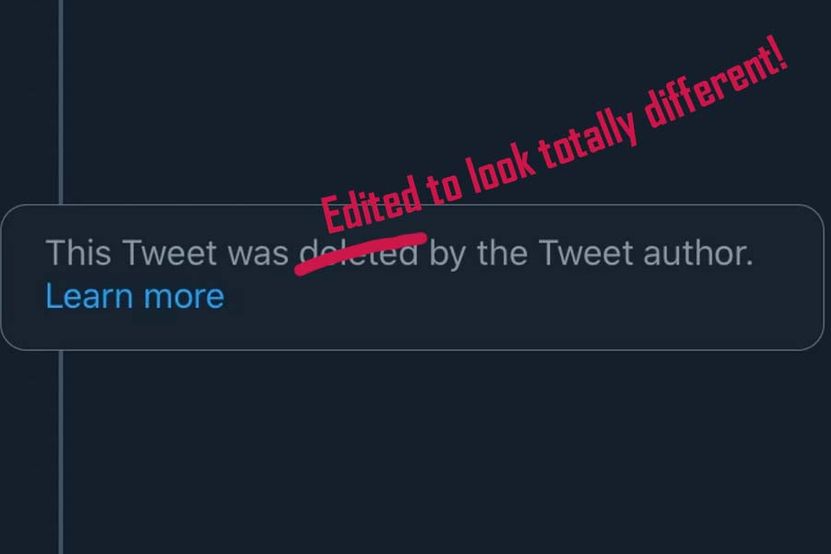 Edited tweets could deepen the issue of trust and truth for news and media organisations. Here's how we might learn to work around the problem.

So Twitter is working on an edit post button, and not just in response to Elon Musk's arrival as a major shareholder.

The firm revealed it has in fact been working on an edit post function for over a year. And, as relatively simple as it might seem (hint: it's not, really), it's got some quite interesting ramifications for editors and journalists who use Twitter posts as story sources or article embeds.

In short, if you build a lot of content on or around Twitter activity, would you be unsettled by the ability for those tweets to be edited after your article has gone live?

As it stands, altered tweets only lead to emptiness - in the sense that your audience can see the tweet is no longer there, either because it was deleted, or removed for some other reason.

However, those reasons are explained and the tweet itself is gone, so it's pretty clear to readers what's happened. No blowback for you.

But what if you go all-in on a Twitter story, only to have the original poster change what was said? That could leave a lot of people looking pretty foolish.

Attribution of fact is hard enough in the fast-moving digital media age, and post editing seems only to be a feature which could make that more challenging if not handled well, either through being abused or simply by amplifying confusion. 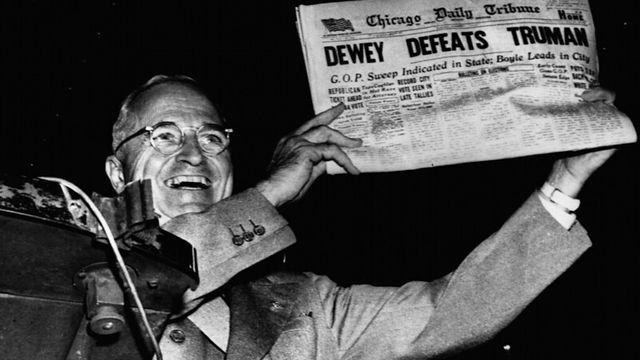 How to handle this is no doubt why Twitter has been working on it for over a year. It will have to take into account circumstances such as when tweets are liked, and retweeted, and perhaps build an internal messaging system that would inform likers and RT-ers that they might want to check they still like the new version of whatever it was they perhaps appeared to endorse/praise/criticise.

Anyway, here's what we would hope for as a minimum, and what actions news organisations could perhaps consider implementing to increase safety.

EDIT FLAGS AND VERSIONS
An edited tweet should say it is edited, and have an audit trail - so a user can see what was originally written. Most edits will probably be for typos - a flag saying so would be nice - but for more serious content edits we think it's important to be able to see the originals. No pretending covfefe never happened. After all, the edits themselves might be the story.

USER NOTIFICATIONS
Users should get notifications that a tweet they have liked or RTd has been edited, so they can check if they still stand behind their original hot take.

This won't solve a journalist's problem of embeds placed directly into content, but it at least goes some way to provide an alert mechanism. Tie it in with a Twitter API which could indicate when an embed has changed (and perhaps trigger an auto display of a suitable message on your site that the content has changed, or perhaps even lead to the original), and you have gone some way towards a decent safety net.

SCREENSHOTS OVER EMBEDS?
Direct embeds are handy and feel very close to the story, but some organisations already reject them in favour of screenshots of posts which overcomes the issue of tweet deletions breaking embeds.

Screenshots now look an even more attractive practice in publishing organisations, perhaps with the URL of the relevant post being linked to the screenshot: you can't prevent the edit or removal, but you still show what was said at the time of publication.

DISCLAIMERS APLENTY
There's a good chance you already have a disclaimer for tweets, such as being hosted outside your control and not being reflective of any views you may hold. We suggest a more wide-ranging standard disclaimer, which also covers off that the tweet a user sees might be edited from its original meaning.

The change is not due imminently, and will debut on the Twitter Blue paid service where one hopes any niggles can be ironed out.