When local is just too good to keep to yourself 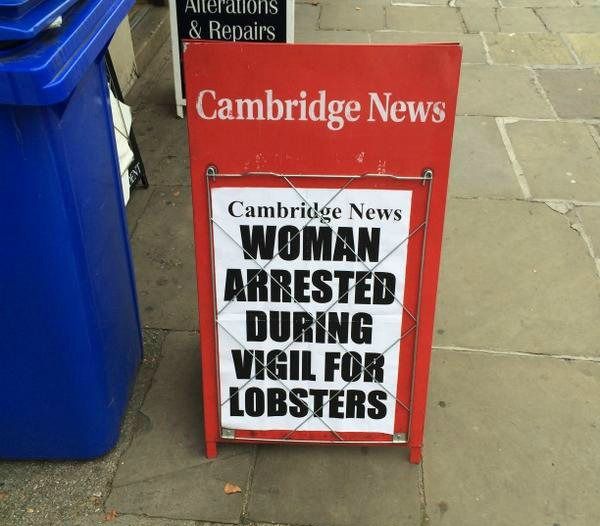 New research sheds light on the surprising volumes of traffic coming to UK regional media sites from outside their target areas.

Does it matter where your traffic comes from? Yes, of course: if you're aiming for a particular market segment and fail to capture it, then that's disappointing.

What if you capture a market segment you weren't intending to capture? Does that fall into the "Task Failed Successfully" Windows XP meme territory?

New research by the UK Press Gazette has revealed some interesting data about where the traffic to some of the UK's regional media sites actually comes from - in short, quite a lot of it comes from well outside what would be considered the target area of interest.

In fact, of the 50 sites UKPG looked at, "only eight drew at least half of their UK audience from the region in which they are based".

Wow. Is this some dark art of the SEO masters at play? No.

In a previous age, if you worked on a local newspaper and reported on something, there was always the chance that your story might get picked up by a local news agency and then pushed up to Fleet Street. Or, if it caught the right eye, the BBC could pick up the story and give it a wider audience on local BBC radio or TV channels, or even to its national airplay.

The sly and ambitious among local reporters would know what the "nationals" were looking for, and punt the story over themselves. Now, however, most UK local news groups have passable websites, and in some cases, truly excellent ones, where content is disseminated for consumption by all and sundry. A good story is a good story, whether it's read in Worthing or Windhoek.

The assumption must be of course, that this additional traffic that can simply be regarded as a bonus. As any journalist knows, print or digital, you can never tell what story will set the heather on fire, and nowadays, there's a lot more heather to torch if you're lucky. 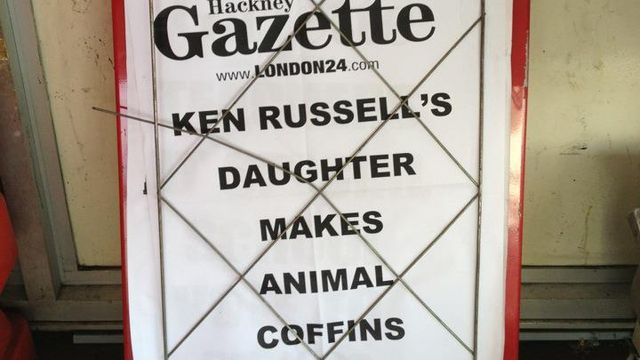 No doubt some of this traffic can be associated with the international primacy of the English Premier League. Any native who follows an EPL club will have seen the global choruses of comments on the team's performance on social media pages and in comment sections.

Since its local side reached the upper tier of English football for example, many of the affairs of Brighton & Hove Albion are no longer simply the concern of those living in a nice spot on the south coast, especially if said team is playing one of the "Big" clubs whose fanbases circle the world.

The data is also testament to the strength of UK local news gathering. Despite the tempest the entire industry has weathered in the past couple of decades, the basic, essential act of reporters seeing and hearing what is happening in their locale and writing it up has not died.

If you look at the UK as some variety of data mapping, then the nodes are still firing and still transmitting. Witness "Angry People in Local Newspapers " Facebook page. Our national story - the soap opera that is day-to-day Britain and is often quite a kind, funny, place - is still pretty well covered.

It makes me wonder, as it long has, what if local reporting was as strong across the globe? There's a million man-bites-dog stories out there every day, from Anhui to Amambay. I only wish that more of them were gathered and reported - and that I could read them in English.