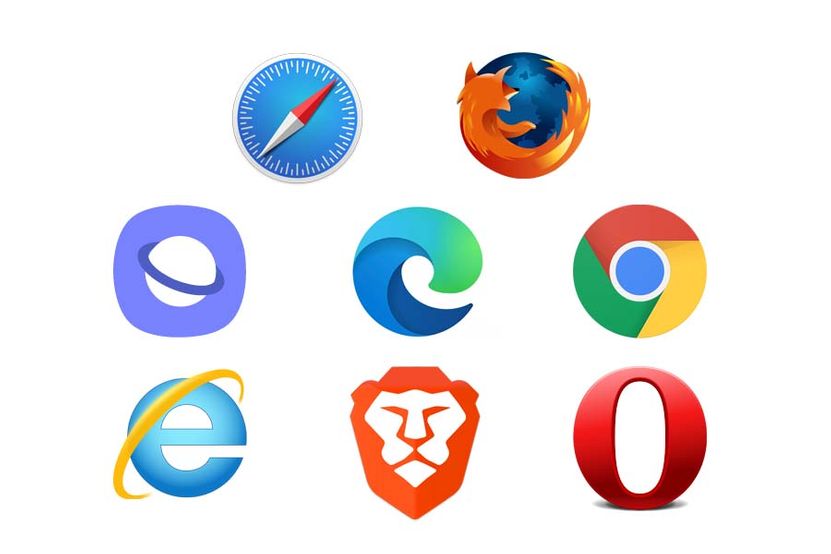 Ad deals 'in browsers'
Good insight from Adweek, into the changes mooted in ad sales in a post-cookie world, including why content categorisation will become much more important to get right (yay GPP), and how ad deals might be handled mostly by user's browsers.
https://www.adweek.com/programmatic/problems-persist-with-googles-privacy-sandbox-proposals-as-trials-open/

Twitter's edit button and the news problem
How do you put weight on a Twitter-based story, when the Tweet you refer to might be edited after you publish your article? We're sure that scenario is already going through the minds of editors after Twitter revealed they are working on an Edit button.
https://twitter.com/jaysullivan/status/1511457595181068294

Corbidge comments... (but does he edit his comment?)
Here's our man Corbidge's thoughts on Twitter edits and how we might prevent altered posts turning into a major problem for publishers. DISCLAIMER: This story might have changed!
https://www.gpp.io/news/twitters-edit-button-and-the-problem-for-journalists-awYcX5U7go0B

German rights body's €20m Microsoft content usage claim
Corint Media, a German rights management non-profit that works on behalf of media owners, is demanding €20m from Microsoft for content usage by Bing and MSN. The pair had been in talks for two years, with Microsoft reportedly offering €700k. Worth keeping an eye on this one, as it would surely pale in size compared to a similar claim against Google.
https://www.corint-media.com/en/corint-media-enforces-right-against-microsoft-in-court/

"Are they the bad guy now?"
Pursuing the theme, Politico has a look at the mounting weight of legal and regulatory concerns looming for 'nice guy Microsoft', which has in recent years managed to avoid much of the opprobrium directed at Google and Facebook.
https://www.politico.eu/article/microsoft-tech-giant-antitrust-europe-brussels-silicon-valley/

Canada latest with C4C
Canada is the latest to reveal plans to enforce a cash-for-content model between publishers and tech platforms, echoing the Australian model which leans on the tech sector to 'voluntarily' cut deals with news organisations, with a regulatory backup if no deal can be reached.
https://www.bloomberg.com/news/articles/2022-04-05/canada-to-force-google-facebook-to-pay-local-news-publishers

Ads for kids face EU ban
Advertising that targets children will be a no-no under a revised text being drafted under the new EU Digital Markets Act. Other use of personal data is also to be tightened.
https://www.euractiv.com/section/digital/news/dsa-meps-boost-measures-on-targeted-ads-in-new-compromise-proposal/

Indian surge eyed in '23
Analysts are predicting strong growth in India's print media industry in 2023, with a bounceback in print sales and advertising, and greater uptake of digital editions, expected to underpin a 20% growth overall - despite hikes in newsprint costs expected to continue this year.
https://www.newslaundry.com/2022/04/01/indias-newspaper-industry-likely-to-report-20-growth-in-revenue-next-fiscal-crisil-report

Developers highlight costs in WP WebP woe
Plans for a forthcoming update of WP is causing ructions amongst developers, who fear proposals to convert images to WebP will rocket client costs through the roof. NOTE: GPP users will know we already offer this as standard, without the mentioned cost penalty.
https://www.searchenginejournal.com/wordpress-proposal-backlash/

Substack vs the world
Good insight into the possible motivation behind another Substack buying spree and its longer-term goals way beyond newsletters. Think of it this way: if Substack paid musicians more than, say, Spotify does - would they simply play there instead?
https://simonowens.substack.com/p/substacks-biggest-competitor-isnt?s=r

Content Aware is a newsletter send to subscribers each week. Want to see it first before it appears here? Ask us!