Do exactly what you're told and you'll be fine. Or not. We don't know. Who does? 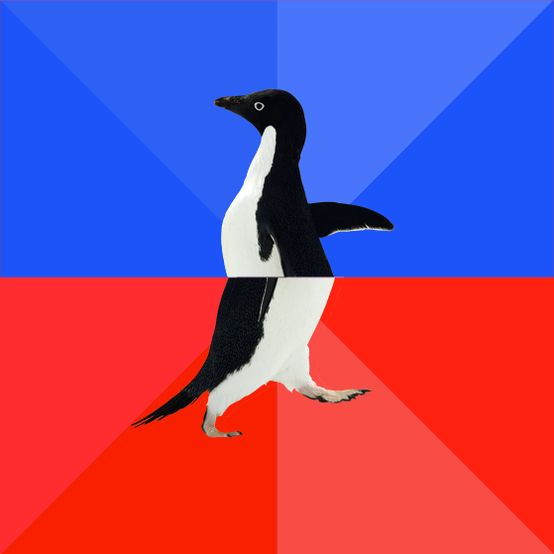 Following Google's SEO instructions to the letter is all you need to thrive in search world, it says. But even it seems split on what that means.

Google provides many courses for its functions and products. This is of course a wise strategy - it's no good making useful things if no one knows how to use them. It also accomplishes a commercial aim: making the understanding of Google products important to the career development of many people not actually employed by Google is good for Google's own longevity.

Google's SEO guidelines are one of the most challenging areas to grasp. Not because the instructions themselves are hard to understand or impossible to find, but rather because following them doesn't always yield the expected results. An unexpected and unexplained algo tweak can still undo most of your good work even if you have done exactly what is specified.

This week brought a prime example of the above - and one we can attach a not-unbelievable conspiracy theory to.

The estimable Barry Schwartz  at SEO Roundtable brought our attention to this - a course, one of many Google offer. And it contains official Google advice that goes entirely against what Google's previously published as SEO guidelines.

So keyword density and word count are suddenly all important again? Err... no.

Not being an SEO professional, I quickly went across for a sanity check to SEO wizard Barry Adams and asked are Google really contradicting their own advice? Advice upon which countless businesses rely to make sure they actually have a business, unlike those sat on massive cash piles and complete market dominance. Such as Google.

"First, let's acknowledge that public-facing Googlers like John Mueller have been discouraging SEOs from using metrics like keyword-density and word count and instead focus on content quality and usefulness," Adams told us.

"This has been their consistent advice for over a decade. Now, Google admitted that this SEO advice, as part of a Google-certified digital marketing course, was actually written by Googlers who are 'subject-matter experts'. Taking this at face value, the obvious conclusion is that these Googlers are not the usual suspects that we all know and love, and are likely not experienced SEOs who are up to date with their knowledge and best practices.

Ok. So some basic cross-checking of vital published information has not been performed in a company with a market value of Saturn squared, and 135,000 staff? (The Death Star still beats them, we can reveal, with a claimed 265,675 staff - including we assume contractors, interns, and visitors). This does seem to be the case, unfortunately.

However, can we offer the tantalising prospect that the newly divergent information is in fact, correct?

We'll go back to Mr Adams on this:

"One may also consider a different possibility, which I'll admit is less likely to be true but fun to contemplate. And that is that the keyword-density and word count advice is accurate. That Google's search systems actually use metrics like that in their ranking evaluations. And that the contrary advice public-facing Googlers have been giving that counters these metrics was intended to shift our focus away from those metrics, as they're too easily gamed and manipulated.

"When you look at the type of content that actually performs well in Google search results, it's hard to decisively prove that keyword-density and word count don't matter."

Many of us long-in-the-tooth publishing types remember the keyword stuffing game, and you can be sure Google remembers it too, as an article of faith to be avoided.

There's another possibility too - Google isn't sure exactly how its search works in its entirety anymore. But that truly is a fireside tale.