Microsoft goes in hard on payments to publishers for content 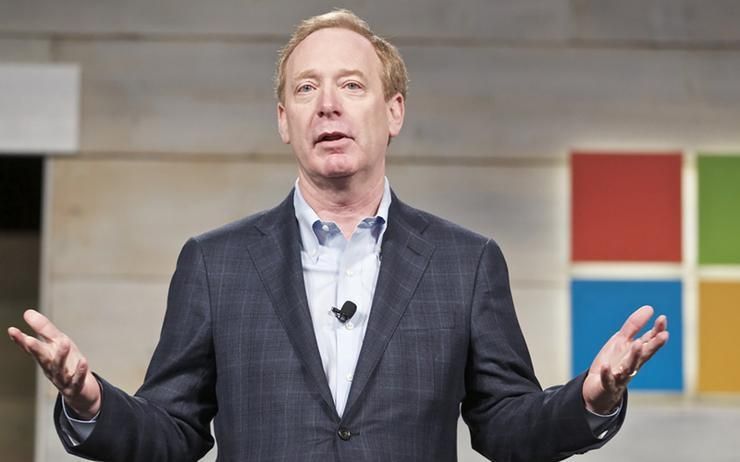 Expanding the rift between Microsoft and fellow US tech giants Google and Facebook, Microsoft president Brad Smith has outlined the firm's wholehearted support for payments-for-content rules being readied in Australia, and pointedly described the damage to democracy caused by fake news as the reason.

In a strongly worded blog post, Smith stated his business, and its Bing search engine, will stay in Australia and would be happy to fulfill its obligations to pay publishers under the new rules due soon. In summary, the rules say a share of revenues made by the search firms from ads placed next to news search results should go to the publisher of the content. This contrasts with threats Google has made to withdraw its services if Australia brings in a law mandating compulsory arbitration when local publishers and Big Tech cannot reach a deal on fair payment for content. You can read the background to this here (opens new tab).

Reflecting on recent political upheaval in the United States, Smith highlights the "growing risk that more politicians and advocates will exploit the algorithms and business models underlying social media and the internet to turn disinformation into a new political tactic of choice" and states that "independent journalism is vital to the social cohesion that is essential for democracy".

Criticising Google's threat - carried on its Australian homepage - to reduce services in the country if the law is passed, Smith contrasts this Microsoft's approach: "Unlike Google, if we can grow, we are prepared to sign up for the new law’s obligations, including sharing revenue as proposed with news organizations. The key would be to create a more competitive market, something the government can facilitate. But, as we made clear, we are comfortable running a high-quality search service at lower economic margins than Google and with more economic returns for the press."

Smith also notes that Google removed the warning on its homepage after Microsoft held direct talks with Australian Prime Minister Scott Morrison and attacked Google's objection to the proposed Australian solution of using "baseball arbitration" (also known as pendulum arbitration ) to resolve any payment disputes between itself and publishers, highlighting the "whales" on one side of the negotiation table against the "minnows" on the other.

Lamenting the destruction of the local newspaper network in the US, Smith points out that more than 2,000 newspapers have shut since the year 2000 and revenue to news organisations has been cut by 70%, with employment halved.

Characterising the proposed Australian law as an "innovative prescription" to a "disease" damaging democracy, Smith turns his focus back to his own country: "Facebook and Google persuaded the Trump administration to object to Australia’s proposal. However, as the United States takes stock of the events on January 6, it’s time to widen the aperture."

You can read the full blog post at this link (opens new tab) .

France too is preparing a similar 'pay-for-content' ruling too, under a different structure, which you can read about here (opens new tab).

Rob Corbidge is Head of Content Intelligence at Glide Publishing Platform, applying the latest knowledge about advances and ideas in the publishing industry to our own product and helping clients get the most from their content.

Mooted $500m+ bid for the sports-only newcomer shows that content-and-subscriptions plays are as appealing as ever when readers want what you have.
Continue reading

France turns the heat up on Google again, reportedly fining and forcing the search leader to modify its ad business in the country following an anti-trust investigation.
Continue reading 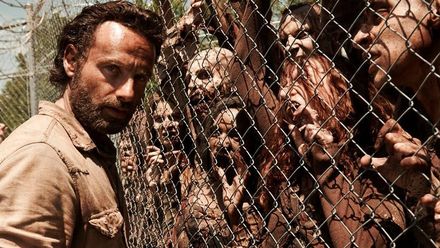