News titans battle it out in British Journalism Awards 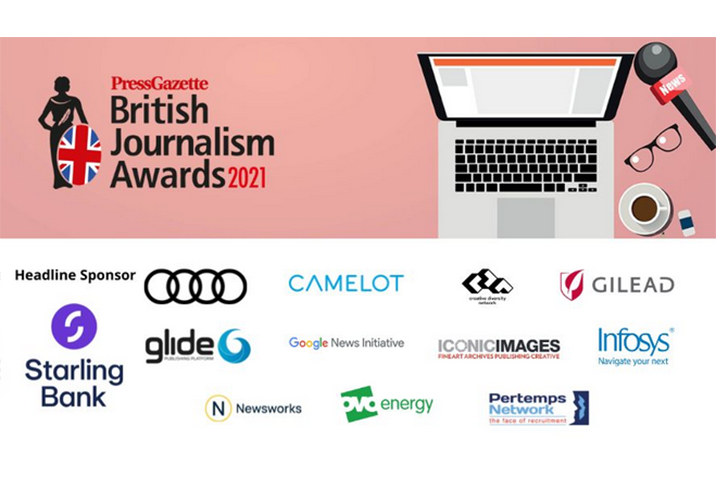 UK Press Gazette reveals the British Journalism Awards shortlist for the prestigious News Provider of the Year 2021 category - and it's filled with giants of UK publishing.

The cream of British journalism's heavy hitters are squaring up over one of the most prestigious awards of the year, as the eight-strong shortlist for News Provider of the Year in the British Journalism Awards is made public by organisers UK Press Gazette.

The category is for news organisations which are judged to have done the most to provide journalism that is both interesting to the public and in the public interest, and open to newspapers, news agencies, news channels, magazines, websites, and broadcasters.

The award will recognise news providers which have excelled at serving the public interest and bringing new information to light. The 80 BJA judges are looking for a news provider which stands out because of the quality of its investigative journalism and ability to break news on matters of public interest.

Eligible work should have been published between 1 September 2020 and 31 August 2021, and be aimed at a UK audience.

As supporters of journalism Glide is proud to be sponsoring the category and want to take the opportunity to congratulate all the nominees for fantastic works which included coverage of the Afghan crisis, Grenfell Tower, the breakaway European Super League, Covid, state-level spyware threats, and Boris Johnson's No.10 spending.

The winner will be announced at a star-studded event on London's Southbank on December 8.