Publishers are fighting for their slice of attention too 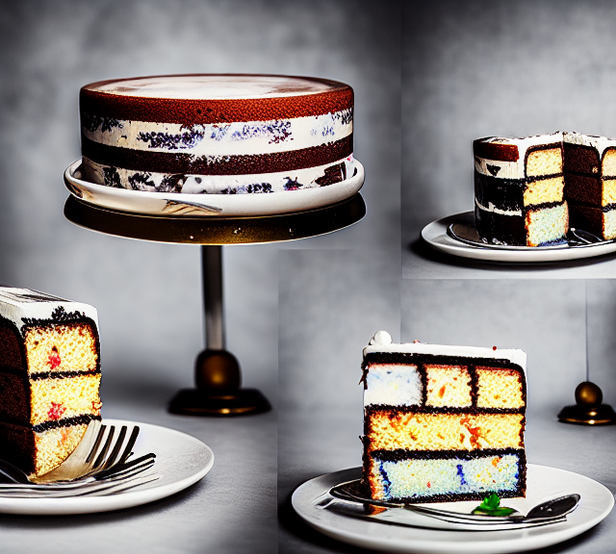 The popularity of using audience attention as a metric has gained ground as a reaction to the multiplicity of options that the average consumer of content is faced with.

First, the good news. Back in 2015, Microsoft published some research into attention spans. In what is a lesson in correct sourcing - one which Microsoft failed - the researchers referenced some data that 'proved' the average human attention span had shrunk at an alarming rate over the course of 15 years, from 12 seconds to eight seconds. It was garbage of course, and was later disproved.

As is often the way with these things, and this type of garbage pseudo-science in particular, the reduced attention span strand of the study was the only bit people where interested in, and having the advantage of taking around one second to absorb itself, that was the information fired around the world.

At least Microsoft were eventually found out for grabbing a piece of stuff from the internets and sticking it in their Big Science Report.

That's the good news. And if you got this far, that's excellent. Take a break if you need.

The fact is that publishers are competing for the same thing as every other media type, from games to talk radio to live-streamed quilt-making: the attention of people.

In an age of quite astonishing abundance of stimuli for our senses and brains, what we allow and don't allow into our day, and when, is actually a matter of some importance. The portability of media in almost every form has largely removed 'where to find it' from the availability equation, so time is the overriding calculation, the most appropriate or most useful or most fun time, as well as the length. Spending time, after all, is the most valuable of investments we can make.

This can force dilemmas that reveal much about ourselves and how our time is structured. By way of example, a recent evening struggle saw me have a brief but fierce internal debate on whether to watch a squirrel assault course video on YouTube or read what the Wall Street Journal knows about the new No. 2 in China's government. Anyone reading this will have their own such internal battles, and calls on their time. We are the audience too.

It's not an accident then that it was marketeers who were really the first to identify attention as a metric.

Any definition of attention has to recognise the variability of the form, if not the essence. A hugely successful TikTok vid can certainly be said to hold attention, but for how long and to what depth means making a comparison with a Pinterest recipe, for example, not a like-for-like comparison.

For publishers, the rules are mostly set around the anticipated and necessary time to consume a given piece of content, which again varies greatly across different areas within the broad publishing tent.

For example in order to capture the narrow in time but deep in information format, some brands are choosing to make a virtue of brevity. Axios, with its distinctive min/max staccato style is the most obvious of them. For those of us who've trained ourselves over time to speed read for information, then the Axios style actually causes your brain to stumble a little more, however clearly something works about it.

Is the 53s of attention I may have given to your brief newsletters, sent out six times a day during the working day, more or less valuable than the 20 minutes in the evening I gave to a mountain bike website's suspension fork review? Define valuable, and valuable to who? Consumer or publisher?

The winning answer here is for the publisher who both makes good use of the time appropriate for their content, and so gives the consumer the feeling of time well spent. Down that road publishing success lives.